You are here: Home / STD / Women And Sexually Transmitted Infections: How Risky Is It to Get An STD? 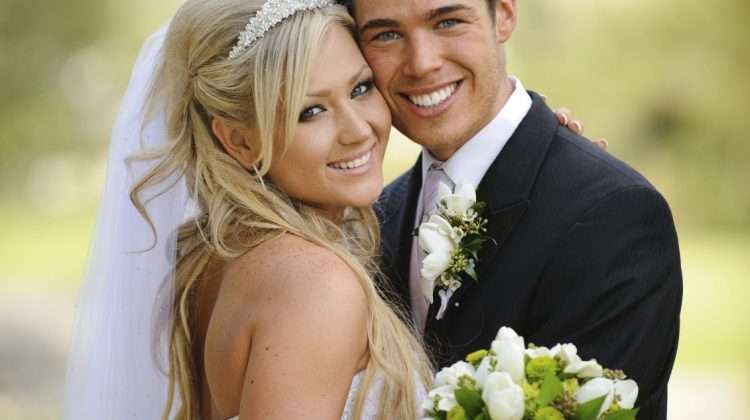 Getting an STD is almost always associated with something bad, and when you look at the statistics, you can kind of see why. As shown by Everyday Health, millions of people are contracting sexually transmitted infections (STIs) each year, and the aftereffects range from mild irritation, itchiness and pain, to cancer, infertility or even death.

Women are generally considered to be most at risk from STIs, and even though men can also be exposed to severe complications, protection is a critical problem for women, particularly at a younger age.

Women Are Most At Risk

From teenage pregnancies to abuse and non-consensual sex, young girls and women can be exposed to many pains and challenges when it comes to their sexual lives. STIs like HPV warts, herpes, HIV and syphilis are also among the top worst culprits, and in some of these cases, the consequences can be extremely severe, as pointed out by the experts at Girls’ Health.

The following are just some of the most prevalent and dangerous STIs that are most common in girls and women:

Protecting Yourself Against STIs

As a woman, barrier methods of birth control should be used to ensure you never have to deal with an STI. Although even those aren’t 100% foolproof, they can considerably reduce your chances of getting infected.

Other methods of keeping yourself safe also include vaccination and maintaining a healthy diet that promotes stronger immunity. Abstaining from sexual practices, asking sexual partners to be tested for STIs and making sure you have sexual contact with fewer partners can also be good precautions.